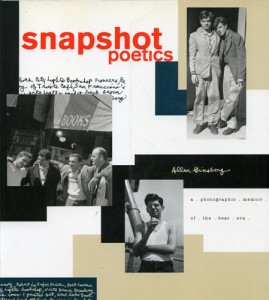 taken, as most of us do, while hanging out with family and friends these images form a visual archive of Ginsberg’s literary acquaintances including most of the other major writers of the Beat era including Jack Kerouac, Lawrence Ferlinghetti and William S. Burroughs.

When Ginsberg began having these images enlarged from their negatives he started to add captions, written in longhand on the white space left at the bottom of the photograph. These captions add information, dates, locations, names and events, to our understanding of the photos. Somehow the idea of a poet adding text to photographs of writers seems so very appropriate

Chronicle Books published a collection of these images in 1993 entitled Snapshot Poetics.

If you like the idea of photographers combining text with their images, especially images of writers have a look through Elsa Dorfman’s site and click on the Housebook link which is sort of at your lower left on the transit map inspired guide to her site.

The Guardian’s Alastair Harper on why he’d rather read restaurant reviews than book reviews.

A look at Andrew Merkel’s ‘The Order of Good Cheer’ published by The Abanaki Press in 1946. 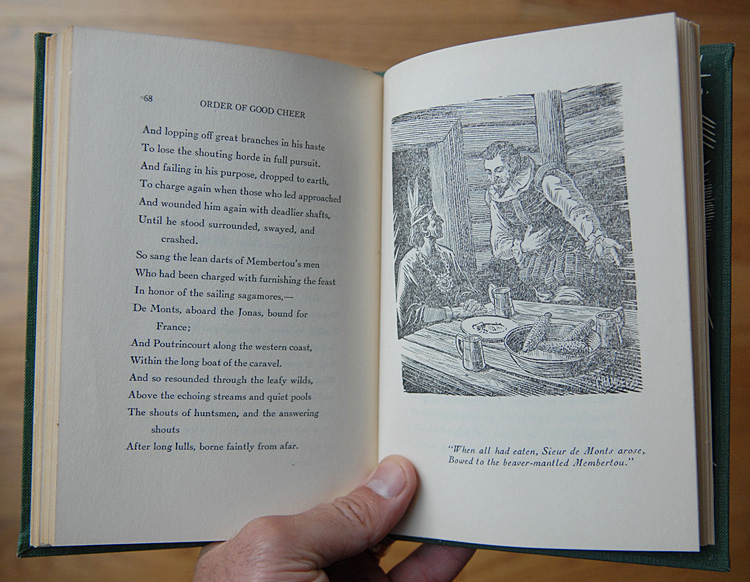 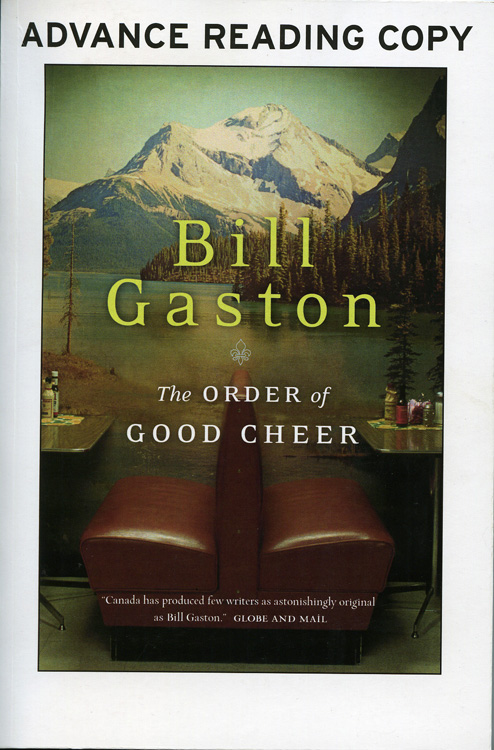 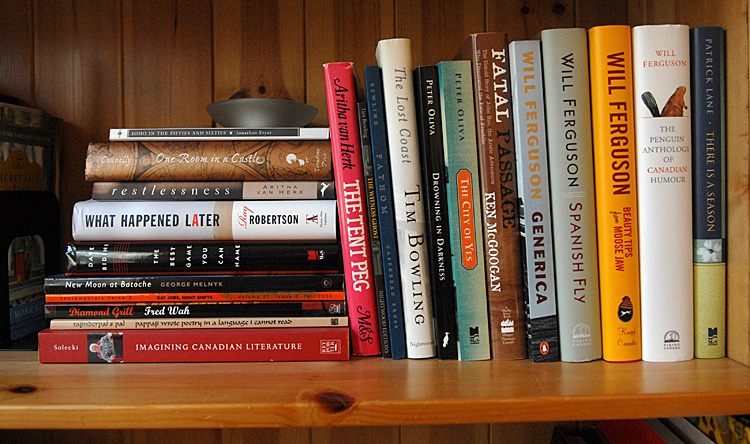 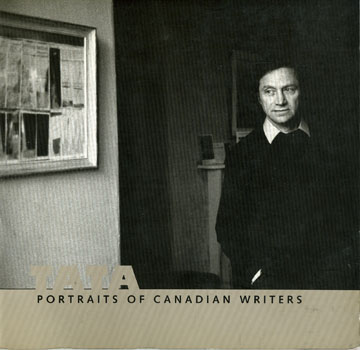 A is for Atwood, which is as good as any place to begin.

That’s her photograph at the top of this page. The other portraits are Peter Oliva (at left) and Wayson Choy.

I make a living as a photographer but am fascinated by the world of writing. All writing and all aspects although I probably read more non-fiction. A life in journalism may have something to do with that. I do read almost everything though, low brow or high brow, poetry and the sports pages, thrillers and essays, novels and memoirs.

Reading one text usually leads to several more. This morning, re-reading the late Matt Cohen’s memoir Typing, A Life In 26 Keys. a book I was reminded of while reading a story in an issue of Quill and Quire that mentioned publisher Patsy Aldana, Cohen’s wife. Cohen writes about interviewing Hugh Garner and I remember that I still haven’t read Garner’s classic Cabbagetown. Cohen talks about Morley Callaghan and, among other things, his famous connection to Ernest Hemingway. That reminds me that while I have my copies of Hemingway’s A Moveable Feast and Callaghan’s That Summer in Paris, the book I regard as the third in the Paris trilogy John Glassco’s Memoirs of Montparnasse has gone missing from the bookshelves. From there I start wondering why Morley’s son Barry Callaghan has written about his house being burgled in both his essay collections and in his short story collections.

Maybe I just have problems staying on topic.

My interest in literature and authors led to a project photographing writers. Two books, each showcasing fifty writers, have been published by the Banff Centre Press. www.banffcentre.ca/Press. I also photograph books and anything connected with writing.

I enjoy photographing writers because while they are not without egos, they are not like many people connected to other arts such as TV and movies. They willingly agree to meet and be photographed even when they are ‘stars’. Margaret Atwood made time during a busy book tour to be photographed. The late Timothy Findley, photographed after a lunch that was a performance in itself, sent a note thanking the photographer for taking the time to take the images. That has never happened with a movie actor.

Photographing writers gives me an insight into the writing process, something that fascinates me.

I continue to photograph in the world of literature, maintaining a hope that the images will draw more people to the world of books. I hope this site will serve as a magazine of writing and writers, showcasing the best in photography and words. 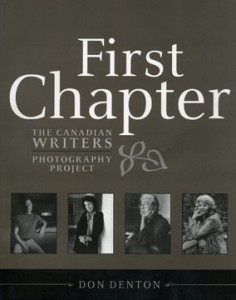 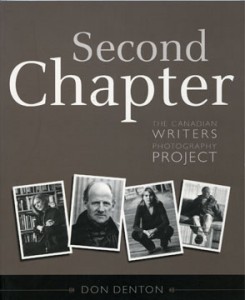