I recently dropped by to see Emily Carr, the well known West Coast artist and writer, and, yes, she’s been dead since 1945. That doesn’t stop people like myself from visting her gravesite in Victoria’s Ross Bay Cemetery. The cemetery is the final resting place for a who’s who of British Columbia history but it’s only Carr’s site that draws fans who leave notes, and art supplies and pens. Carr’s artwork can be seen in many major Canadian galleries and her books, including Klee Wyck and The Book of Small and  are still in print. Fans can also visit Emily Carr House, the house where she was born which is maintained as a tribute to Carr and her work. 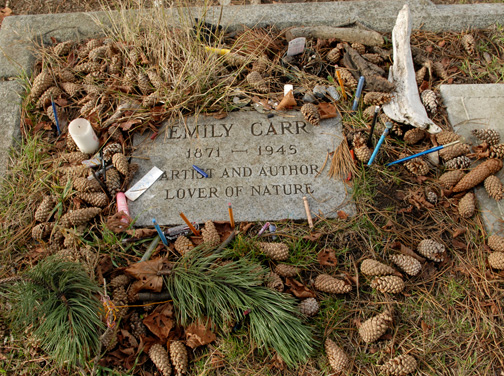 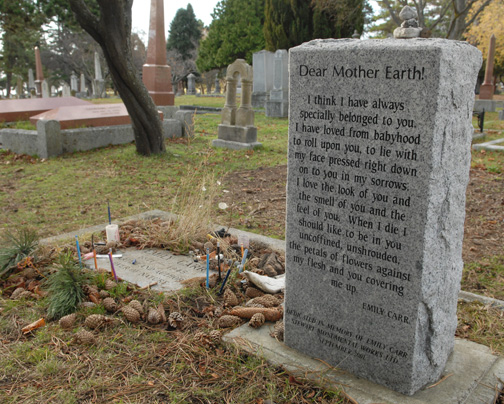 A sample of Carr’s writing at her grave site. 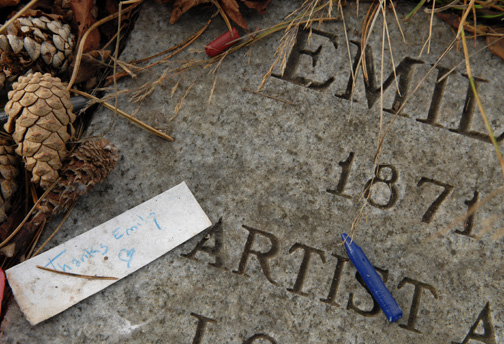 A note and crayon left at the site 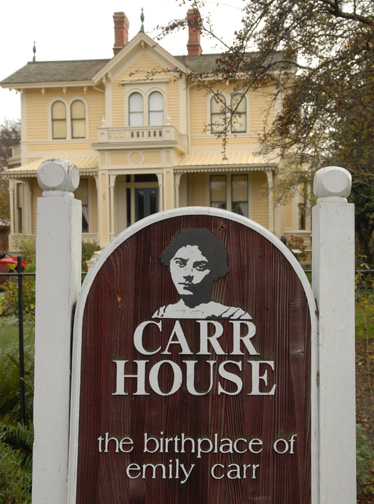 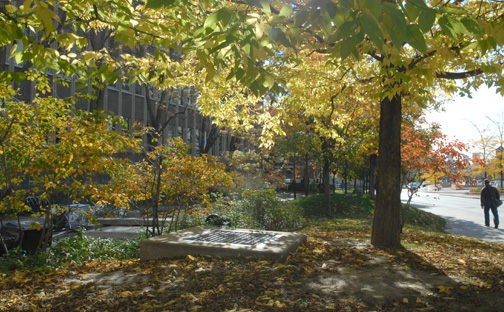 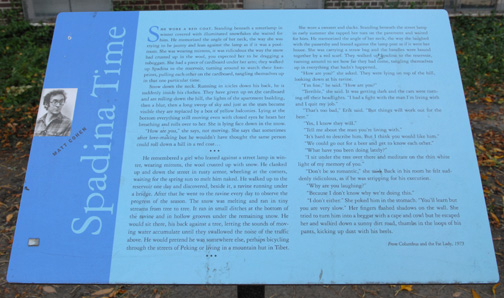 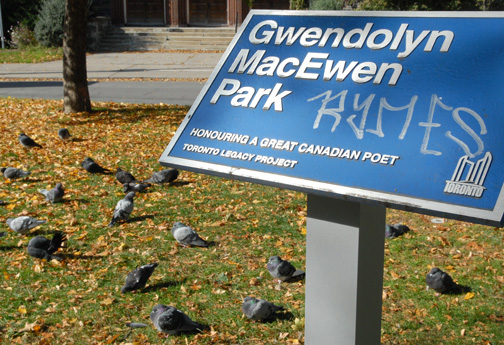 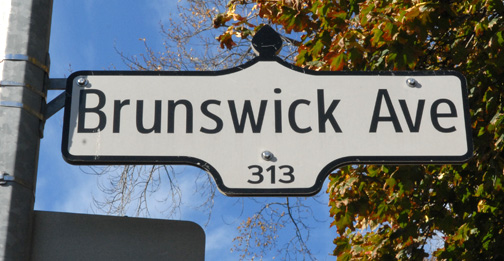 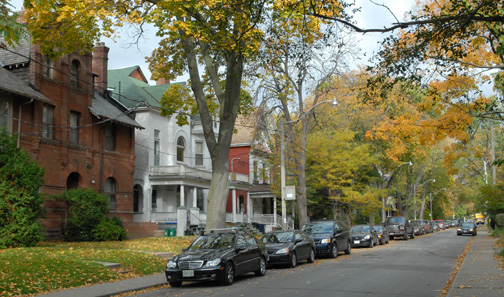 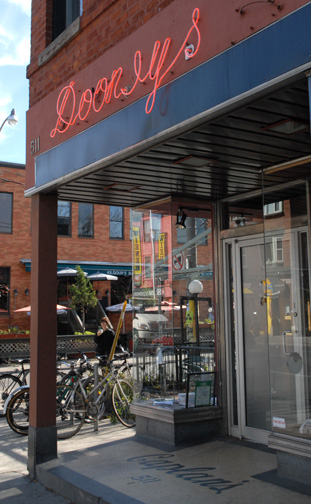 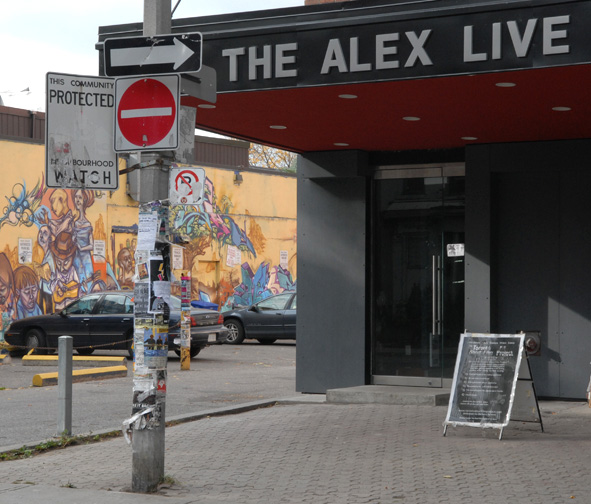