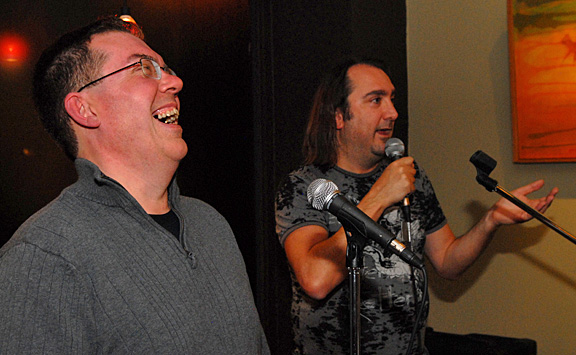 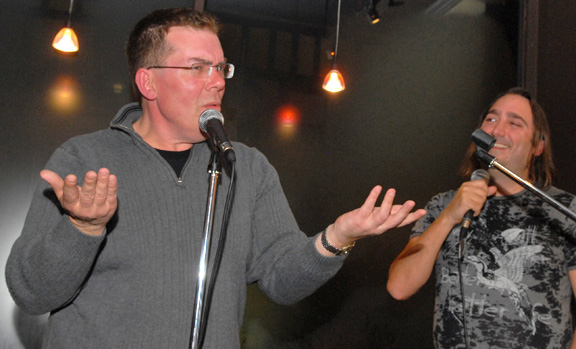 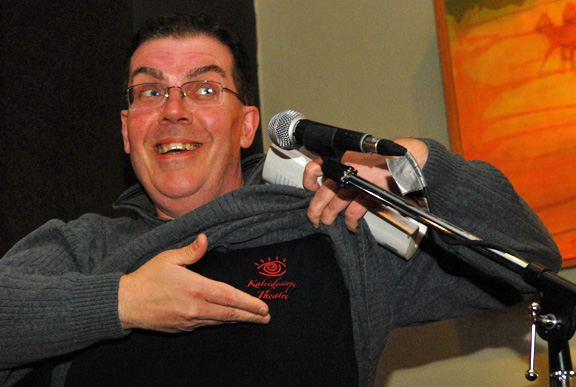 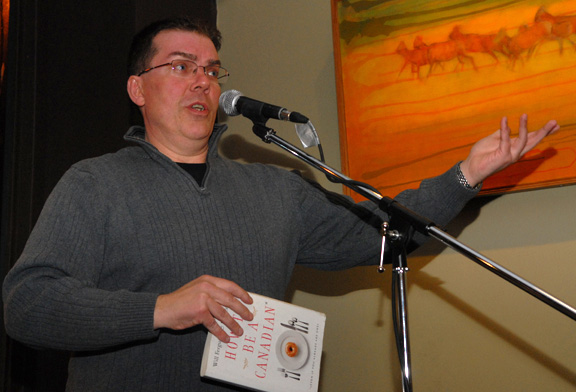 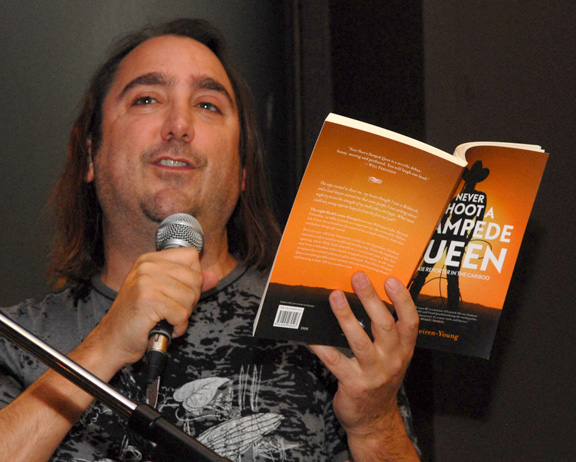 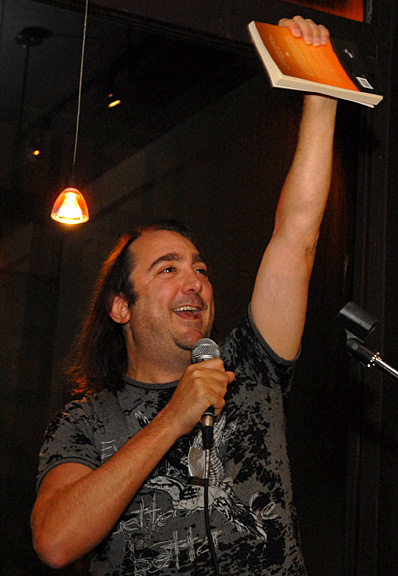 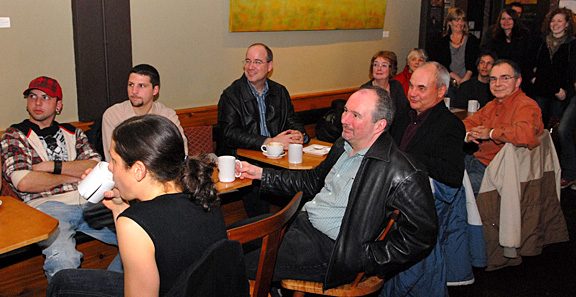 Don,
As always, you capture the moment and make me look waaay better than mother nature and/or genetics does – thanks again for coming out, it was (as always) terrific to see you and your boys.
Cheers, Ian (me)