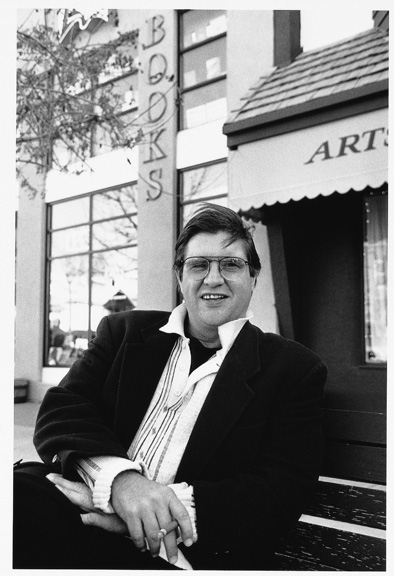 Paul Quarrington had a lot of fan and friends. Great pieces from Dave Bidini here, assorted folks here and an obituary here.

Planning a vacation and want to combine your fascination with poets and gravesites? Have a look at the Poets’ Graves website. This site has mainly English poets but you can check out where the Japanese poet Basho was buried after his death in 1694 (Otsu, Shiga), the American poet Charles Bukowski (Rancho Palo Verdes, California) or the French poet Arthur Rimbaud (Charleville-Mezieres, Ardennes).  Each entry is short but gives information about the gravesite as well as the poet in question (Did you know that Oscar Wilde is buried in Paris in the Pere Lachaise Cemetery which among others houses the singer Jim Morrison and French poet Paul Eluard). There is usually at least a single photo of the grave and/or headstone as well as a photo of the writer. See George Barker’s headstone peeking out from behind a large plant. The site also has shorter entries in lists of gravesites for writers, musicians and artists.