Four different writers, Craig Boyko, Samantha Warwick, Grant Buday and A. S. Penne, took their turn in front of the microphone at the Fernwood Cornerstone Cafe as part of a monthly reading series held at the cafe. 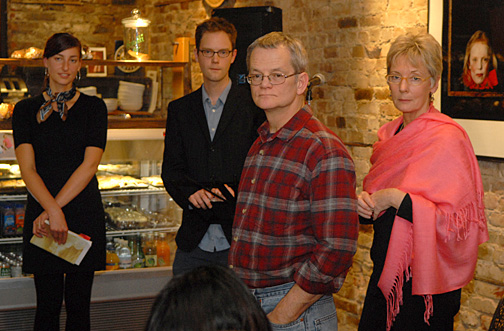 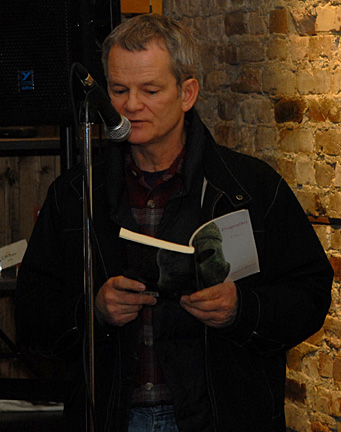 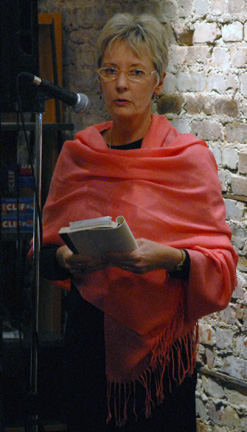 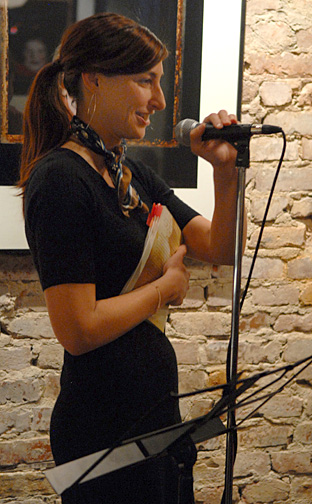 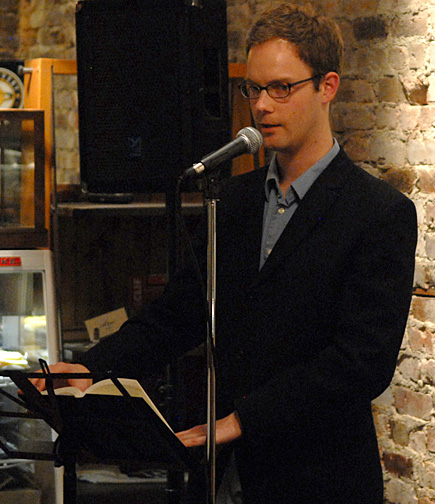 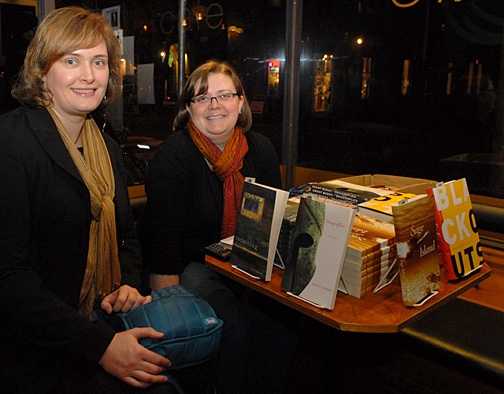 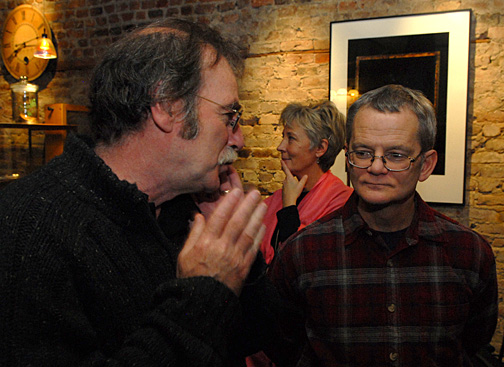 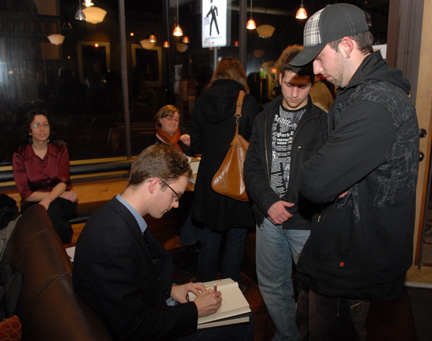