I may have been inactive but other sites are busy.

Zach Well’s latest entry at Career Limiting Moves is titled The Ugly Big Toe of Essentialism and frankly it’s worth reading for that headline alone.

While I was slacking off,  John MacDonald was very busy documenting the Ottawa literary scene (and family, and news etc).

Richard at Book Addiction updates about the Eighth Biennial Conference of the Association for the Study of Literature and Environment (ASLE).

By the time you read this you can check out Patrick Rawley on Desk Space.

Need to get out of town, check out the lineup for the upcoming (Aug 15-31, 2009) Edinburgh Book Festival courtesy of the Guardian. Canada’s own Margaret Atwood will be in attendance.

Coming up from Lumiere Press, publishers of very fine art books on photography, a new volume, this one on Paul Caponigro. 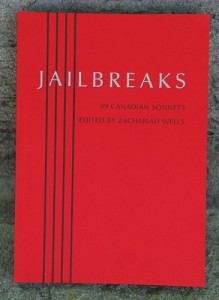 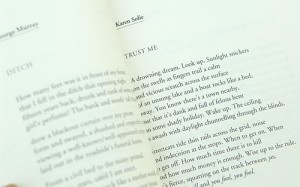