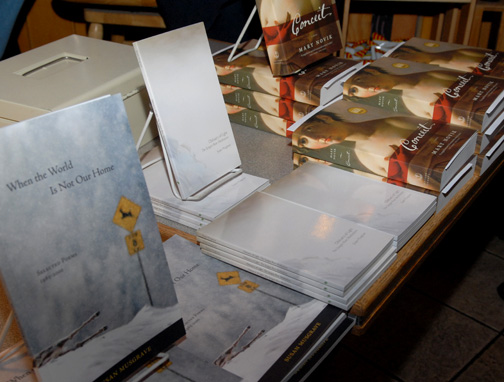 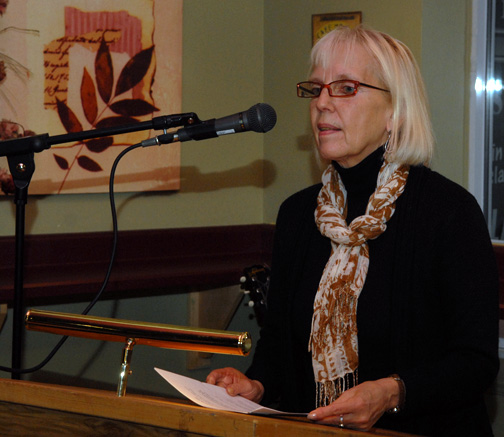 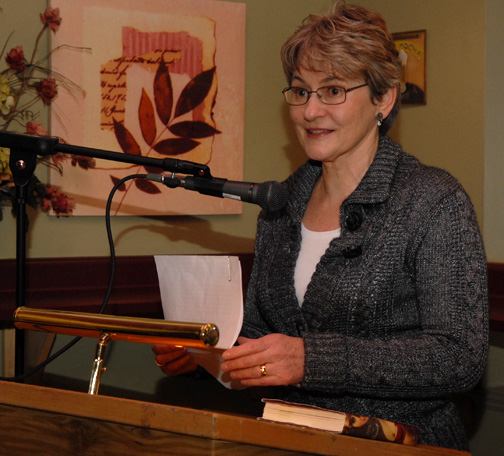 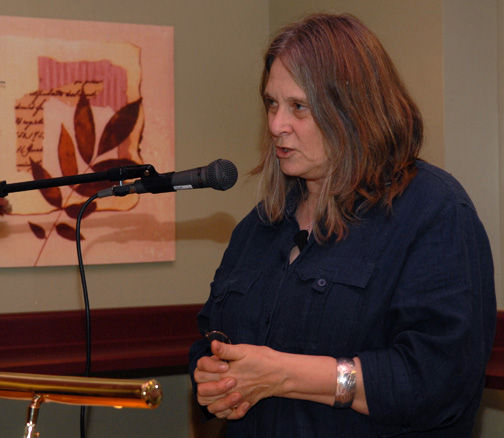 Hi Don
Those are fun photos! Not sure why they only just googled up now, but I’m glad to have seen them.
How would you feel about me using them in the photo gallery of my website?
http://www.marynovik.com/pages/about-Mary/photo-gallery/candid-shots.htm
I just realized that I haven’t put anything up there for an awful long time and your photos would be perfect. Maybe on my Facebook profile also, if that isn’t too much?
What do you think?
Thanks for considering this!
Mary