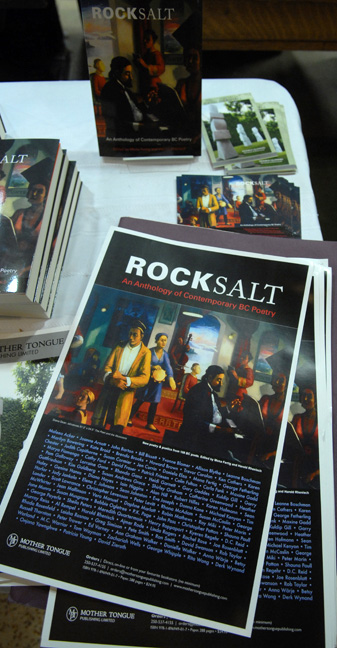 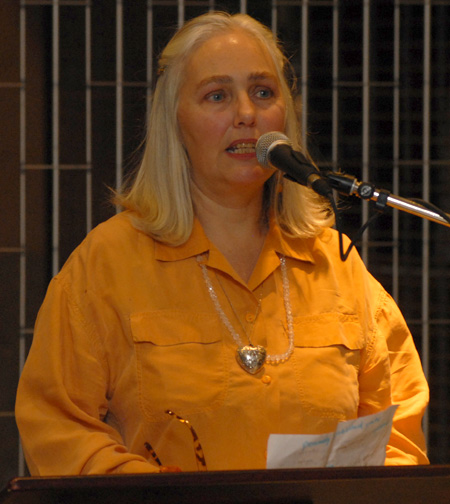 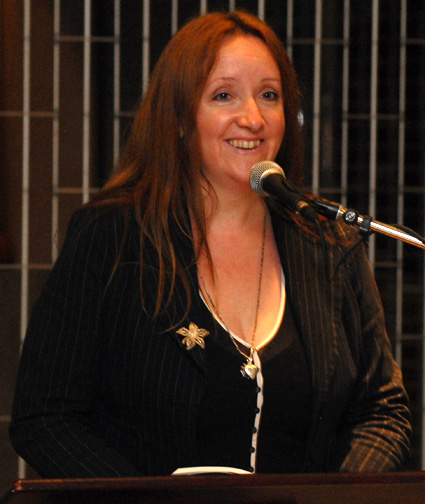 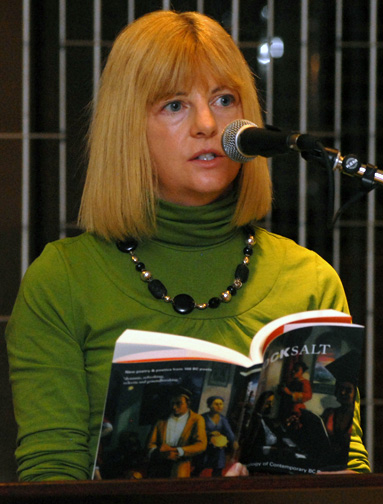 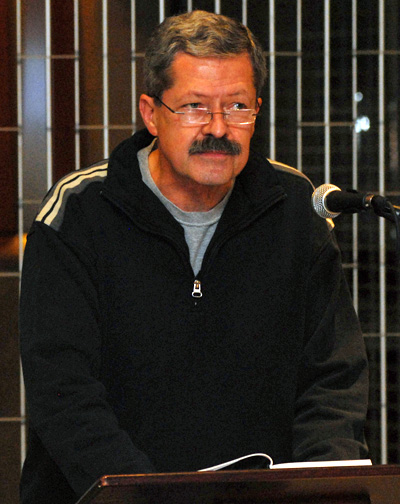 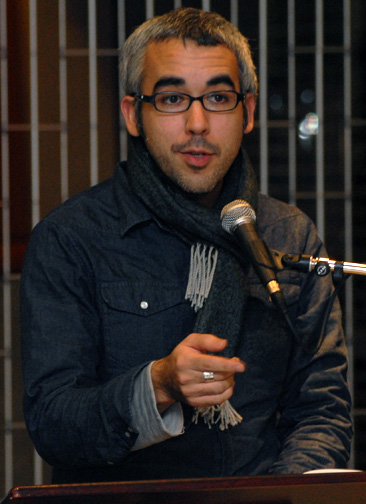 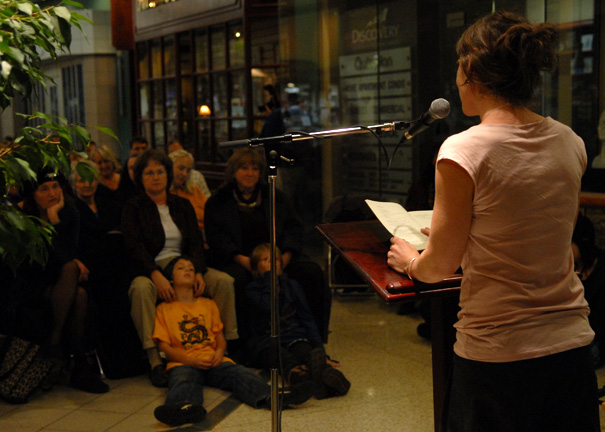 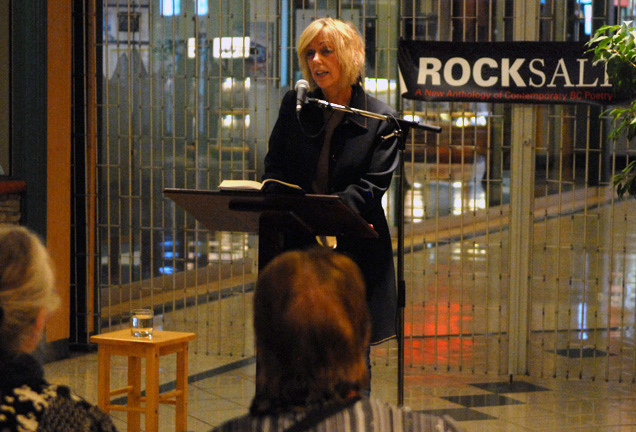 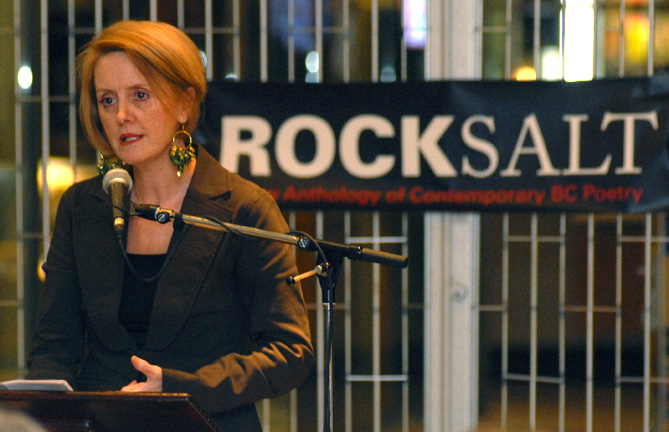 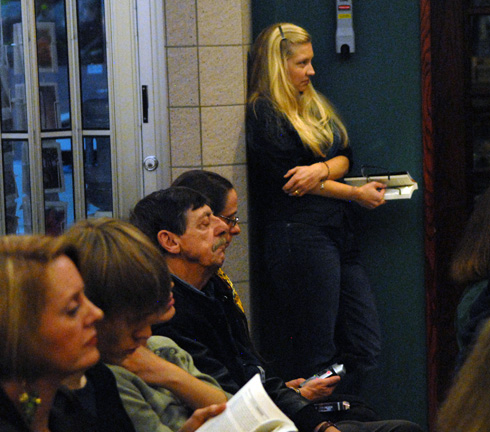 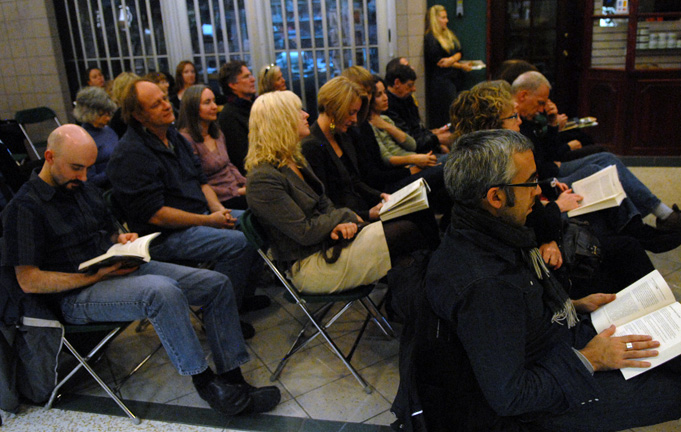 1 reply on “Rocksalt: An Anthology of Contemporary B.C. Poetry – Reading/Launch”